I’m a big fan of doing one thing at a time. This approach is powerful because, among other reasons, it works well at different “zoom levels” in life. I’ll try to explain what I mean about zoom levels.

If we zoom in, the one-thing-at-a-time tactic can help us get things done more quickly, with less stress. (This is the idea behind my One Big Thing practice, which has evolved into Make Time’s daily Highlight.)

But zoom out, and it gets even more interesting: If we can focus on just one thing per month, or per year, we can make big changes to our health, career, relationships, finances, or any other department of life.

That’s the basic argument in J.D. Roth’s great post, The Power of Focus: Why You Should Tackle One Thing at a Time.

I don’t want to quote the entire thing here. OK, actually I do. But I won’t! I’ll just pull in a couple of the highlights:

I realized that making long lists of resolutions is a sure path to disappointment… There’s a reason you see newspaper and TV stories every spring about how most people aren’t able to maintain the resolutions they set at the first of the year. It’s because most of us try to do too much.

Nowadays, I do something different, something that’s actually proven to be successful. Instead of trying to change many things at once, I’ve learned to change only one thing at a time.

J.D. has really embraced this approach, and he’s had a lot of success with working on one big change at a time. He even gives his years (and sometimes months) a theme. For example:

I dubbed 2010 “The Year of Fitness”. My aim was to lose fifty pounds. Every decision I made was with that goal in mind. You know what? It worked. Though I didn’t lose fifty pounds that year, I did lose forty. (And I lost the final ten by the middle of 2011.)

In 2012, I tried something a little different. Instead of one big goal for the year, I chose to work on one goal each month. Some examples:

In March, I had lunch or dinner with a different friend every day. This let me reconnect with people I’d been missing.

In April, I embarked upon my Extreme Dating Project. I’d just been divorced, and my goal was to meet as many women as possible. (April was a fun month! And it led to my current relationship with Kim.)

Next, my goal became to make it to the gym every day in May. I didn’t quite succeed — I only worked out 28 out of 31 days — but I came close.

I haven’t been quite so intentional with my months and years, but I really like the idea. And, when I reflect on the best times of my life, I can see that one or two major projects dominated my time and attention during those periods.

For example, in 2015 I wrote Sprint, then spent six weeks sailing the California coast with my wife. 2016 was sort of an in-between year. Then in 2017, I repeated the write-a-book-and-go-sailing plan. So far, 2018 has been all about about establishing my new life of sailing, traveling, and writing—it’s been great, and I find the pace of shifting my focus every year or two very rewarding.

You could say that I lucked my way into J.D.’s strategy. Imagine what might happen if I chose to tackle one thing at a time, on purpose?

Stuck? Switch to Play Mode
Seven Health Habits You Can Use to Build Energy and Get More Done Every Day

Your Smartphone Can Make You a Better Human 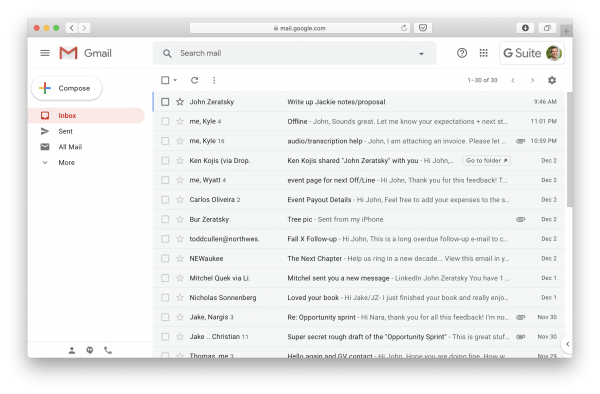 The Low-Tech Approach to Email 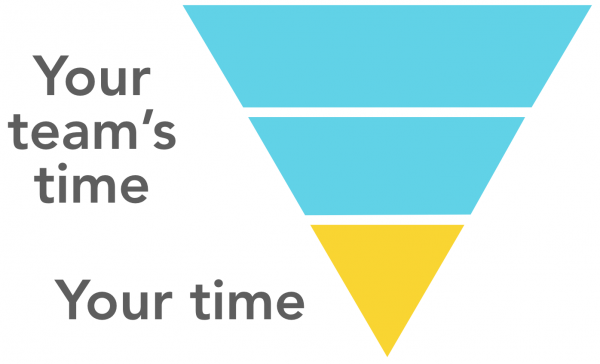 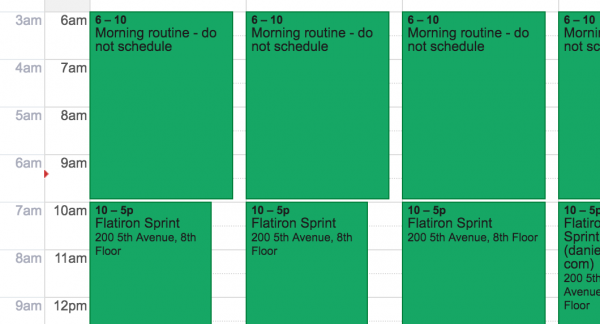 Start With a Full Calendar