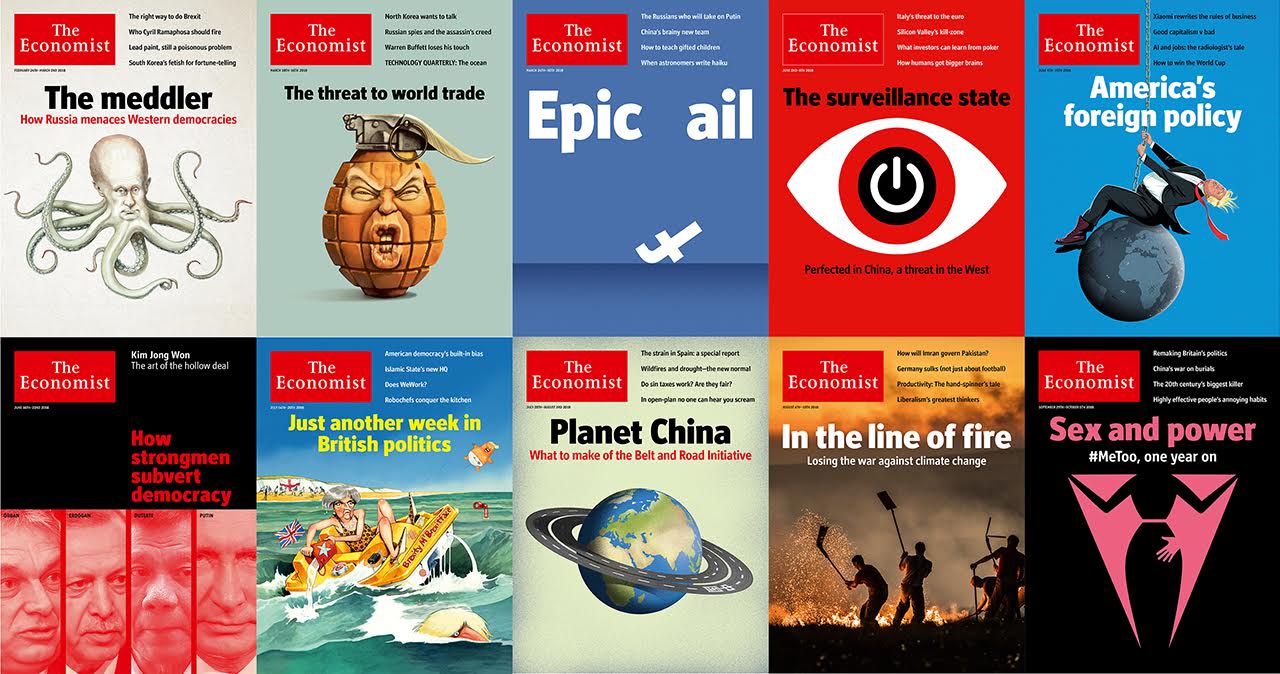 I don’t follow the daily news. I don’t read a paper, watch TV news, or follow any news outlets on Twitter. Still, I want to know what’s happening in the world—both near to me and far away. But I find the daily news distracting. It steals my attention away from the important projects and people in my life. And it’s mostly unnecessary. I agree with Dave Pell when he writes:

“The notion that you need to know about world events right when they happen is a marketing creation of media brands.”

Truly important breaking news always finds me. For everything else, there’s The Economist.

For anyone who’s weary of the frantic daily news cycle, The Economist is a breath of fresh air. It’s a London-based weekly magazine (although they call themselves a newspaper) covering global political, social, economic, and business news. They are moderate, quirky, and unconventional.

The Economist publishes thoughtful reporting and analysis of the week’s most important news. In the extra days between when news happens and when The Economist writes about it, facts settle and tempers soothe.

But there’s one big downside to the The Economist: it’s a bear to read every week. Not because of the writing, which is crisp and engaging, but because of the volume. Each issue contains about 90 pages of densely packed 9-point type and few photos.

The magazine is notorious for being hard to keep up with. When I mention it to friends as one of my favorites, people often ask, “Do you actually read it?” Yes, I do.

For me, January marks two years of reading The Economist every week. True, I have missed a few weeks while traveling. But I love the magazine — and it’s important to me as a daily-news abstainer — so I came up with a process that allows me to keep up with The Economist without spending inordinate time on it. (Am I a dork or what?)

Here’s my 7-step system for reading The Economist every week:

1. Subscribe to The Economist print edition. You’ll receive it early in the week. Or, for an enjoyable old-fashioned alternative, make a habit of buying it at your local newsstand.

2. Choose a day of the week as your “Economist day.” Mine is Tuesday. It’s a day when I consistently go to the office, which means I can read during my commute and lunch hour.

OK, you’ve got The Economist and you’ve set aside a day to read it. When that day arrives:

3. Turn to “The World This Week,” which is usually near page 10. Read this two-page summary of the world’s news slowly and carefully. This section is denser than the rest of the magazine, but it’s a rare chance to catch up on all the major stories in just a few minutes. (And as a writer, I admire how The Economist distills big topics into 50–70-word snapshots.)

4. Read “Leaders,” The Economist’s editorial pages. Each “leader” gives a one-page summary of the magazine’s view on a current issue. Sometimes they’ll include an oddball, like their December 5 defense of invasive species. But usually The Economist’s editorial board takes on important topics. If you find yourself disagreeing with them often, it’s no problem — just move on. The rest of the magazine is straight news reporting.

6. Skim the rest of the magazine, and only read what you’re really interested in. This is the trick to finishing each issue without making it your job. I used to feel an obligation to read everything. “After all,” I thought, “this is important stuff, and it’s my only news for the week, so I’d better read every word.”

I suffered with this obligation for a few weeks, and then I let myself off the hook. Now I only read the stories that really grab me. It’s more fun and more rewarding that way. And thanks to the “World This Week” and “Leaders” sections upfront, I still get a good summary of the week’s news.

7. When you’re done, throw it away. Don’t stack them up at home. Don’t linger over an issue you’ve almost finished reading. Don’t worry about keeping old editions you might look at in the future, “just in case.”

For all its glory, The Economist is still just a newspaper (and they say so themselves). I use it to follow the news, but I don’t let it take up too much time. In fact, this approach to reading The Economist frees me from the distracting rhythm of daily news and lets me focus on life’s important work.

How I Became a Morning Person
One Big Thing: A Simple Way to Do More by Planning Less 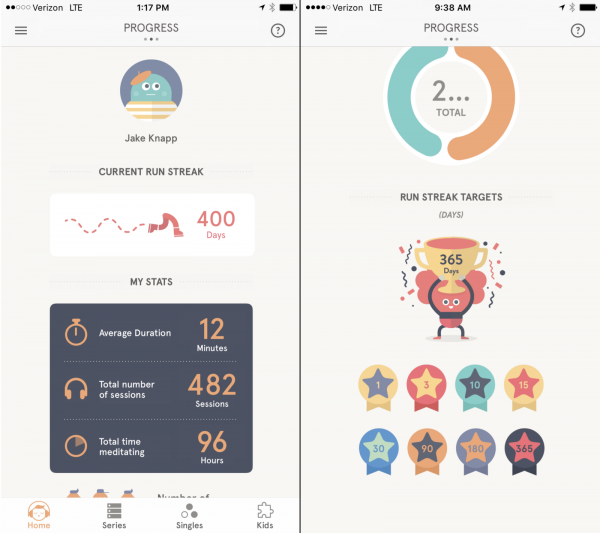 How I Tricked Myself Into Meditating 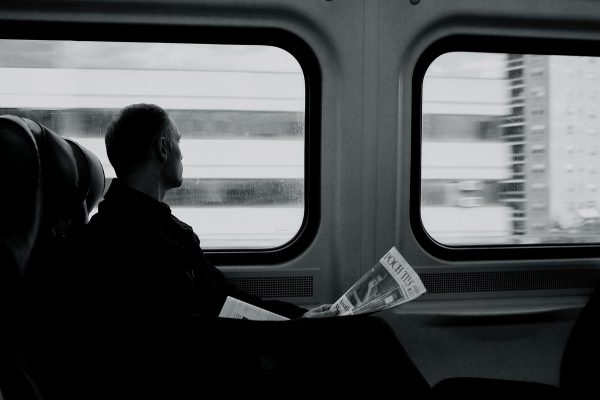